The ambient temperature measurement checks if your cooling is still operating and if the room has the desired temperature setting. Combined with the humidity sensors, it ensures that your equipment is running within manufacturers’ limits in order to maximize uptime and avoid early failure due to equipment stress. 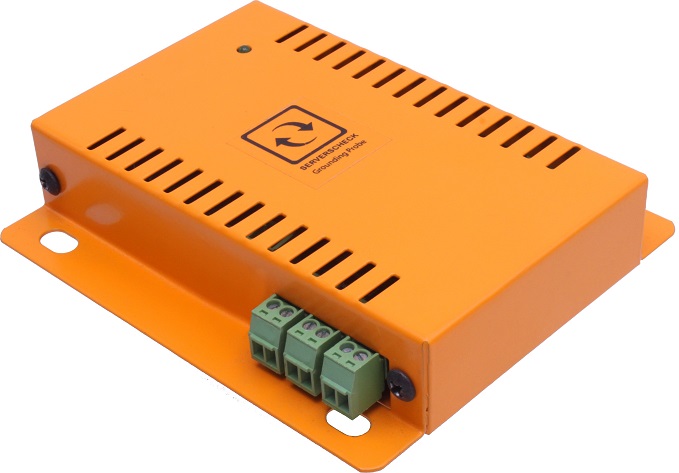 Grounding is critical for the availability of the cell sites. It ensures that your equipment is protected from power surges. However copper theft or corosion may jeopardize your infrastructure.

The sensor connects to the ground bars of your electrical system and monitors non stop the grounding’s resistance. This enables the sensor not only detects disconnected ground bars but also corrosion. 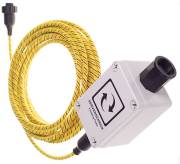 Water is the enemy of electricity. Inside remote offices or IDF rooms, water leak came come from multiple sources. The primary source is a leaking cooling unit. Then you have water leaks from tenants or rooms above your IDF room, street flooding, pipe bursts and many more. The leak sensor by ServersCheck is a 6m water leak sensitive cable so that it can detect water intrusion anywhere in the IDF or office room.

Power failure is a common reason why edge facilities go offline. Too often the PDU’s do not have the built-in alerting capabilities like with LTE or Satellite connectivity. This sensor ensures that you know when there is an AC power failure so that you can take action before it’s too late.

When dust is present under the raised floor then it may be blown into equipment. The presence of dust accumulates in equipment then at first power usage will increase due to the harder working fans and CPU’s running at higher temperatures. Ultimately electronics may fail due to short circuits.

The Dust sensor monitors dust particles in the air of sizes between PM2.5 and PM10.

Thermal runaways of equipment will go undetected with traditional temperature sensors as air conditioning units will try to compensate the heat problem. The thermal camera sensor looks at the equipment and monitors its surface temperature in 4800 points, every 2 seconds.

Overheating equipment will cause stress fan, CPU errors on the device itself and may also affect neighbouring systems. The difference between outtake and intake (room temperature) should not be more than 20C or 35F. 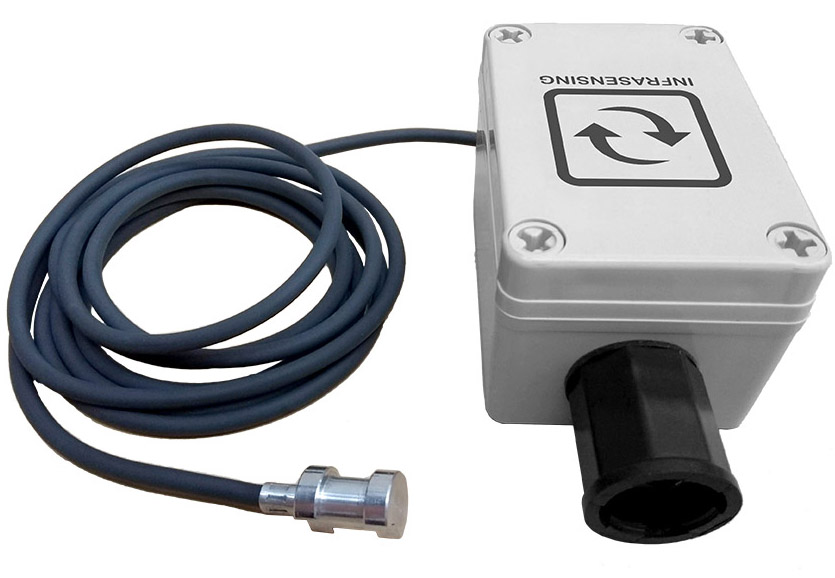